The Path To God Is Not Religion!

Are You Trying to Impress God?

It’s really unfortunate that there are many people following the way of religion instead of the way of Christ.  They are trying to earn God’s love and/or earn the gift of salvation and provision that he has extended to us.  However, instead of receiving what he has already given us, we attempt to earn it anyway.  It’s like someone paying for all of your groceries, but you insist on paying yourself.

You are actually wasting a lot of time and energy by trying to impress God.  You probably have establish a plethora of self-destructing practices that keep you from succeeding to your full potential personally and in your business ventures.

Stop trying to impress God because you cannot! It is silly to think that you, a mere spec of dust on another spec of dust in the vastness of this universe can somehow impress the creator of this universe.  Instead, receive His gifts to you and live to your fullest potential as a citizen of His Kingdom.

Many people have given up on Christianity because of a bad experience they had in a church or with religious people. Christianity is something completely different from that bad religious experience.  I encourage you to pursue God and know Him for yourself apart from religion.  We are about providing resources to help you do that.

Stop Trying to Be Religious!

In Christianity, God reached out to save you regardless of your present sinful state.  However, in religion you have to earn God’s favor by doing things that hopefully makes you worthy of God’s love and salvation.

Jesus was not religious, but instead had regular conflict with the religious leaders of his day.  So, why would you attempt to be religious when religion gets you nowhere?  We are saved by grace through faith, not by works because the salvation and reconciliation that the Father provides is a gift.

Focus on Jesus, Not Religion

Jesus is the focal point of the Christian faith. Too often religion gets in the way of people's understanding of what Jesus did for us. This article simply highlights the need for Christians to focus on Jesus instead of religion and religious activities.

Believe You Receive and Don’t Doubt

How does doubt affect believing God and experiencing his blessings? This article highlights the process of believing God's word and how to keep doubt from sabotaging your faith. 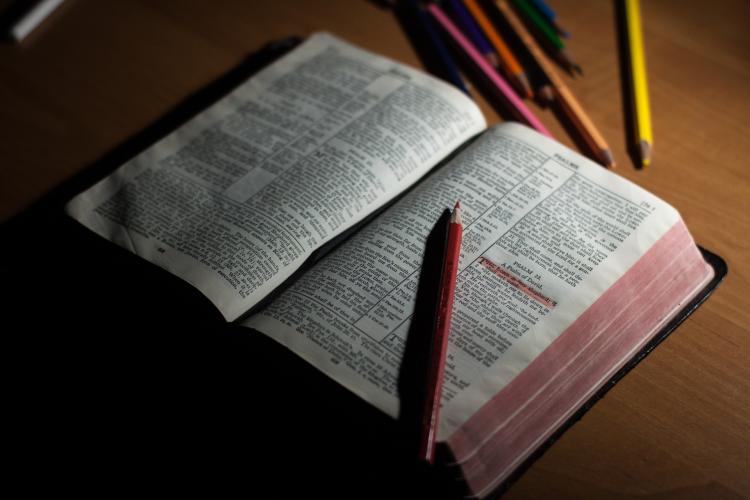 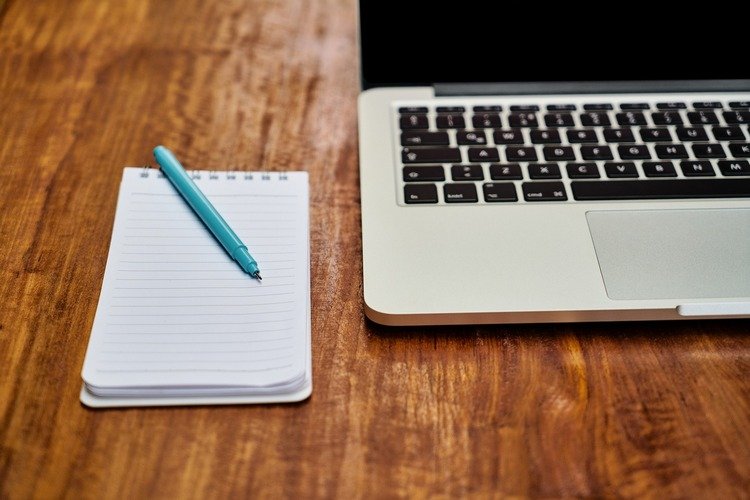 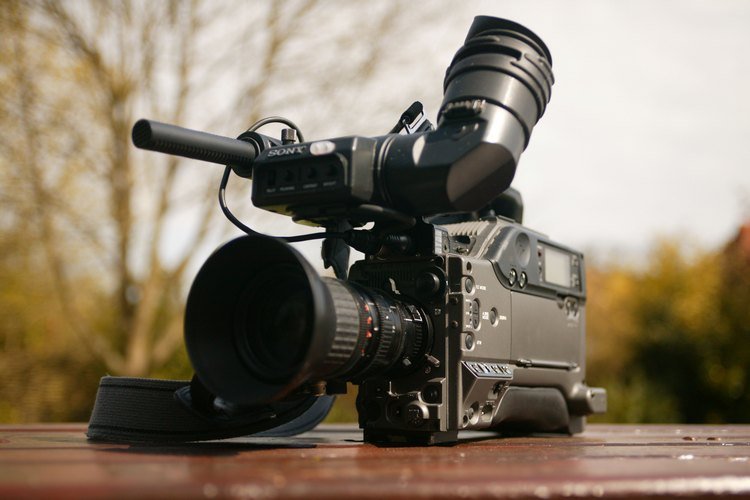